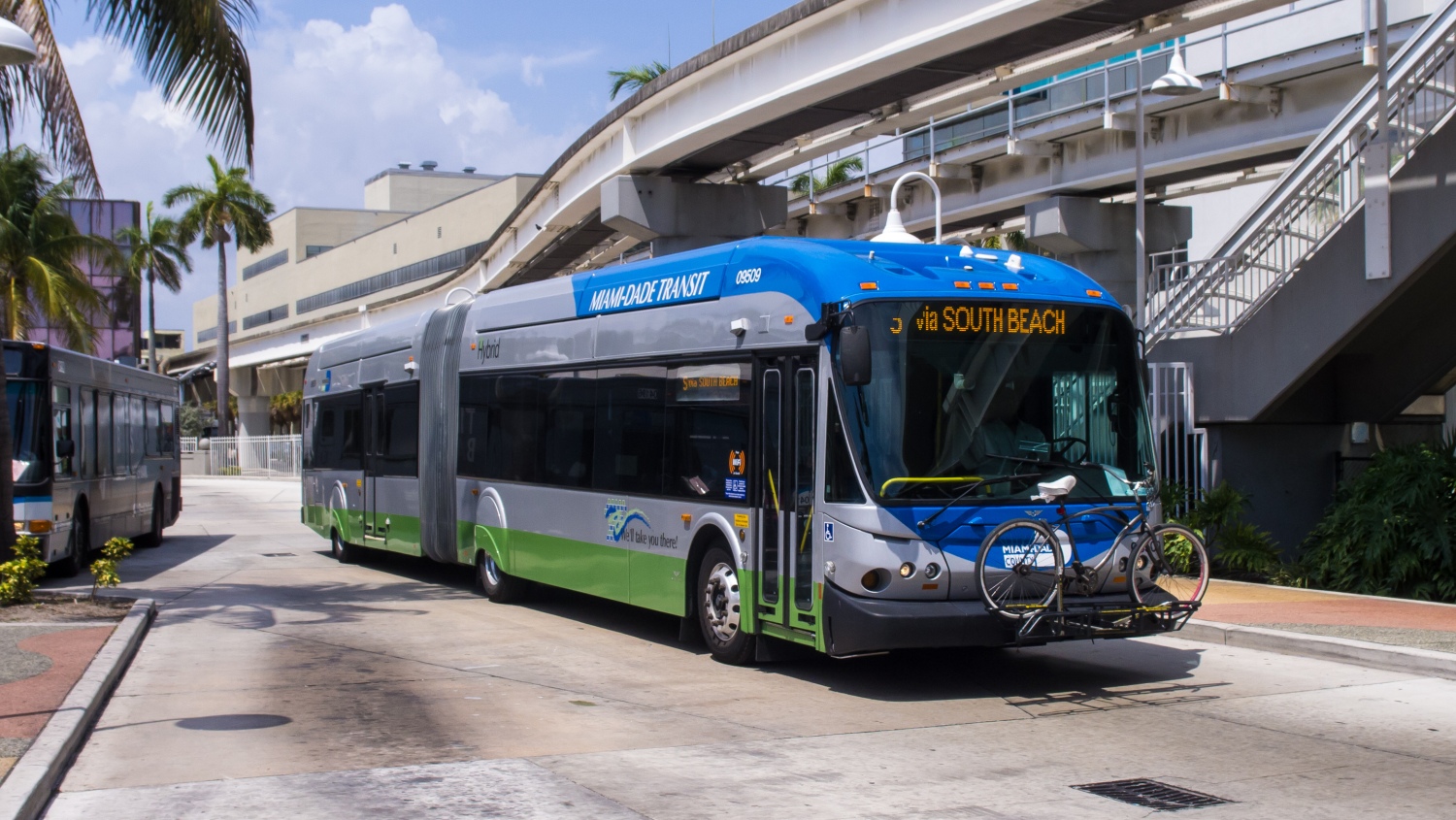 While trains may have been promised, suburban areas of the SMART Plan are looking to Rapid Bus Systems for savings and long term thinking.

On Monday, Major Carlos Gimenez did what most politicians would not dare: He told the public they cannot have what was promised to them. Mayor Gimenez ran his reelection on the SMART rapid transit plan; An ambitious plan to create 6 new public transit corridors reaching every corner of Miami. Voters were promised some of these lines in 2002 when they voted in a half percent tax that yields $250 million a year. However, the rail they were promised in South Dade, and other suburban destinations, was postponed in favor of a different system.

The first piece of the SMART plan that was to be built is the South Dade extension, from Dadeland Station South to Florida City. This leg in the originally proposed Light Rail was estimated to cost $1.8 billion. Estimates for the same route using Bus Rapid Transit (BRT) are about 1/3 the price. For many of us, buses sound like inefficient, slow, unreliable services, and around most of Miami, that is true. However, if Miami follows a true BRT system, we can get a lot more out of our tax dollars, and relieve traffic on a city-wide level, at the same time.

Mass Transit studies show that it takes 20,000 people/sq mi to be profitable. The areas shown in yellow, orange, and red meet that criteria.

Perhaps Gimenez never should have promised something he did not understand the cost of, but we are going to put the political maneuvers aside for now. Today, he is being a responsible Mayor and allocating resources based on data, and working programs seen in other cities. The truth is that the densities in South Dade, Kendall, and the North Corridor do not meet the standards for mass transit use. Most areas adjacent to US1 in South Dade are less than 10,000 persons per sqmi. For rapid transit to be productive, you need at least 20,000 persons per sqmi. Spending billions of dollars on those 3 corridors may not make sense now, or in the near future, but spending a fraction of the cost on a BRT system does.

A true Bus Rapid Transit (BRT) must follow a number of criteria including raised platform boarding to eliminate slow downs, prepaid tickets at the station, and dedicated lanes with the ability to alter traffic signals to gain priority. It also can be built much more quickly, and demand for route changes can be more easily accommodated.

Gimenez also makes the point that choosing to use light rail or other rail technology may stifle us in the future from adopting more efficient future technologies, such as self-driving buses or destination direct transit. While may be a political line, it is a valid point that massive infrastructural payments do hold cities to particular contractors, products, and maintenance regiments that become costly. A BRT system is by design, piecemeal, and can be retrofitted more easily. 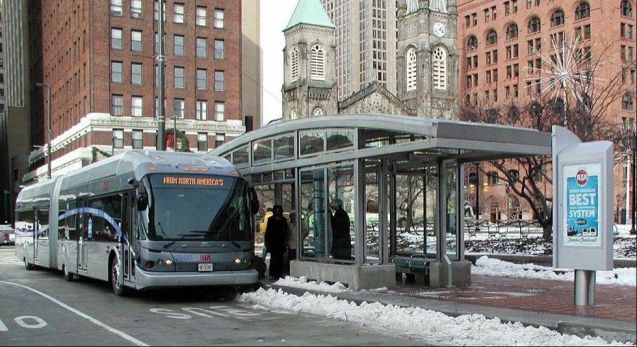 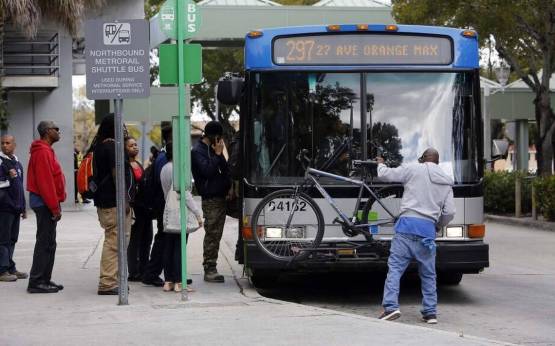 There are examples all over the US of successful BRT programs in car-based cities like Miami, such as Cleveland, Los Angeles, and Denver. These can act as models for Miami’s system and future growth. I am not saying that the SMART plan is a bad plan, in fact the opposite. It correctly identifies corridors that are both possible and popular for these initiatives, and it takes into account density, future development, and existing public transit use. However, the mediums for these lines must be tailored to each’s environment, density, and use estimates. This is what good governing looks like. It’s not sexy or inspirational, but it is making the city an inch better at a time and doing it pragmatically and efficiently.

A Bus Rapid Transit system is cheaper, more flexible, and can be implemented faster than a traditional light rail system. It also makes sense for suburban corridors that do not yet meet the density of where trains are useful. With these criteria in mind, ask yourself if you think that light rail is worth 3x as much money? Ask yourself if this were your business would you make the same decision? Finally, ask yourself if having light rail in lower-density zones is worth delaying or losing future projects that will benefit from the saved funding? For me, the answer is no. Let me know what you think in the comments!