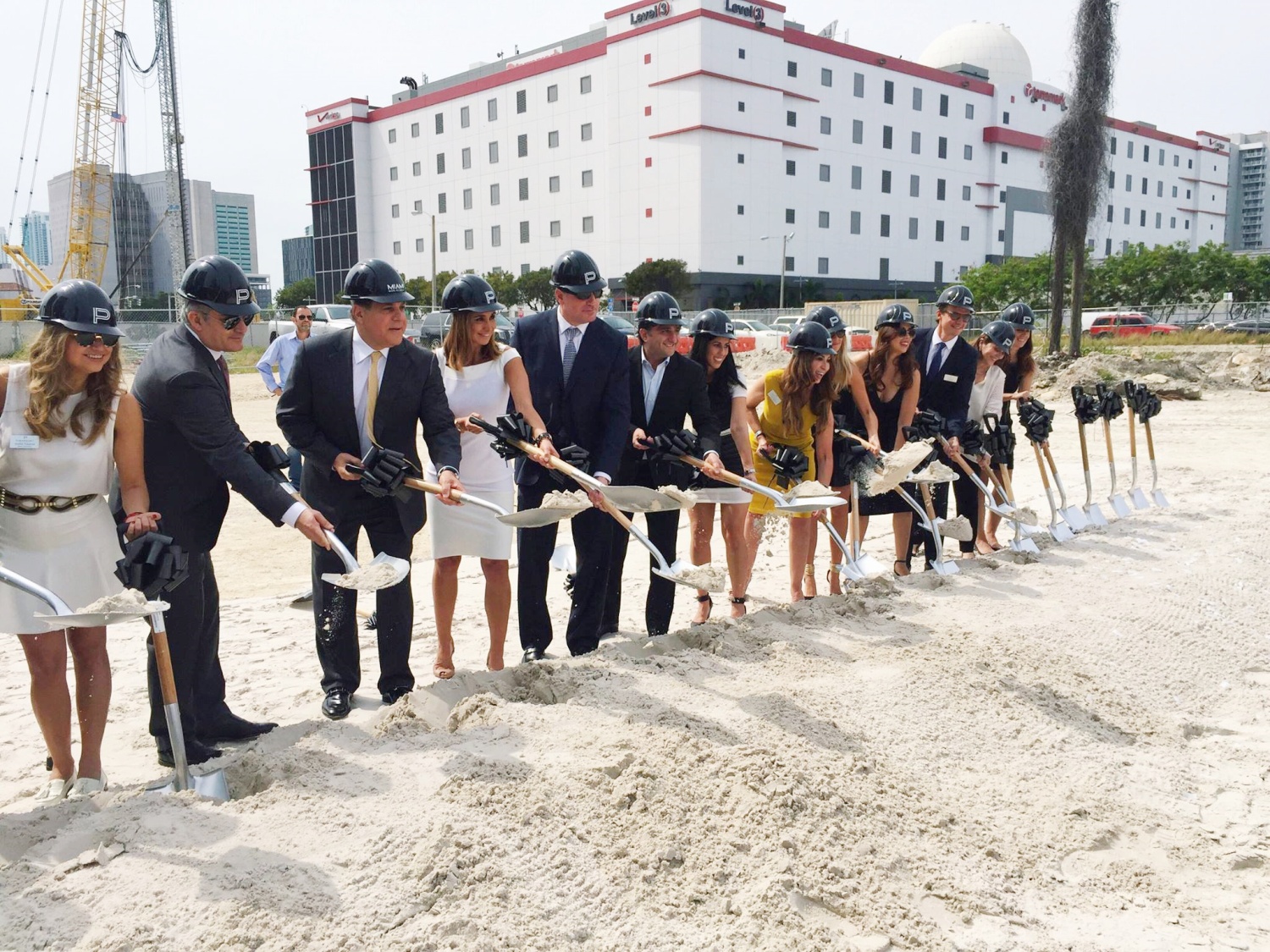 EB-5 Visas have been an important post-recession tool in Miami for raising money, but have also fueled unaffordable housing in the City.

The EB-5 Visa is a US immigration program where foreign persons can gain visas or green cards through investing in US ventures. In order to qualify, a candidate must invest between $500,000 and $1 Millon (depending on the area) into a venture that creates at least 10 jobs. If you want more information, see the stock footage filled video below created by a financial institution called GreenAccess that specializes in the program:

The program has raised $14 billion of investment in the US since 2008 when developers and start-ups began targeting this program at the start of the Great Recession. Since traditional sources of capital dried up, new ways were needed to fill the gap between traditional loans and raised capital. Since the great recession, the program has only increased in volume, especially in Florida. In 2011, the program brought $10.5 million in capital funding. In 2013, that number increased to $150.5 million and growing. This represents a large part of the capital funding of real estate projects in South Florida, but furthermore, is determining the types of projects developers are building.

The definition of “investment” is not well defined for this program, and there is no restriction as to financial return or payment from developers, causing a lot of fraud and misleading in the program. The programs operate through regional centers, like GreenAcres who made the video above, usually private, that are approved by the US Department of Citizenship and Immigration Services. These offices farm for EB-5 candidates all over the world, and connect them with projects in the states. They handle the financial planning and holding and take fees for those services. 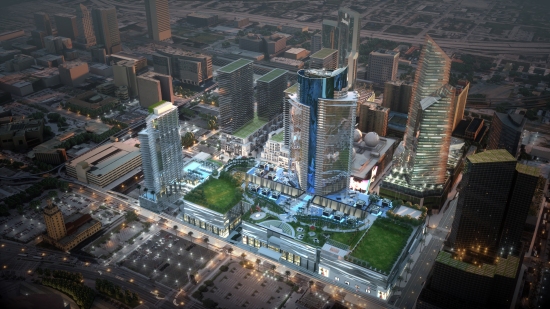 In Miami, most of these investments land in luxury real estate projects. These are projects that are planned with EB-5 Visa investment and buyers in mind. In other words, developers create a building product that is a good candidate for easy investment that translates into a sale of a condo. For example, the Paramount World Center will give a 0.5% return on investor capital, which is essentially nothing, and at the end of construction, your investment secures you the option of buying a condo. Other projects such as the Hollywood Circle development raised 1/2 of their total project cost, or $100 million, through the EB-5 visa program. Other popular programs for this include restaurants and hotels. 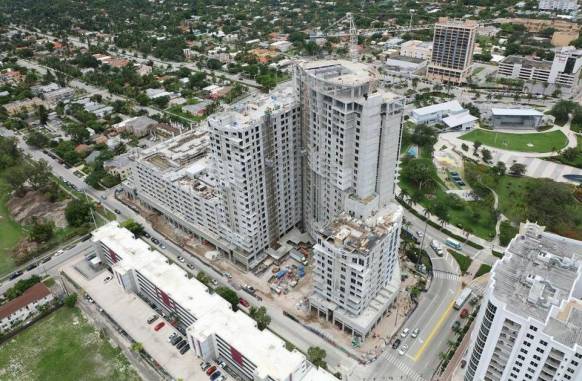 The problematic investments occur in the luxury real estate space, where developers reserve massive blocks of their buildings for EB-5 visa applicants while ignoring qualified buyers in the states. This program allows developers to get essentially free money for financing, along with a qualified buyer, by signing a single piece of paper early in the process. This program is essentially incentivizing the building of luxury residential units over market rate ones, pushing up the market in cities that do not need it.

Congress is currently reviewing the program closely, as they have been kicking it down the road for the last year. They have passed multiple stop gap extensions, the next of which expires on September 30th, 2017. Many opponents, usually from states that do not benefit from the program, want to end it entirely or significantly increase the minimum investment amount. While supporters want to see it continue, many believe that it has opened itself up to fraud and needs reform, but would like a compromise increase that does not kill the program entirely.

Currently, the program has a 2 tiered investment minimum, having a lower minimum for investment in areas of needed economic development. This rule is not well enforced and could go a long way in helping to stifle the luxury investment pipeline. If it was enforced,  $1 million would be the minimum in areas of high employment, while the standard $500,000 would remain the minimum in areas of low employment. Congress must get creative in enacting policy that both raises the threshold, while not eliminating the good parts of the program, that truly create jobs and foster new business. There must be a middle ground where meaningful investment can occur while not over inflating real estate markets with foreign dollars in major cities, leaving locals with few options for good housing.