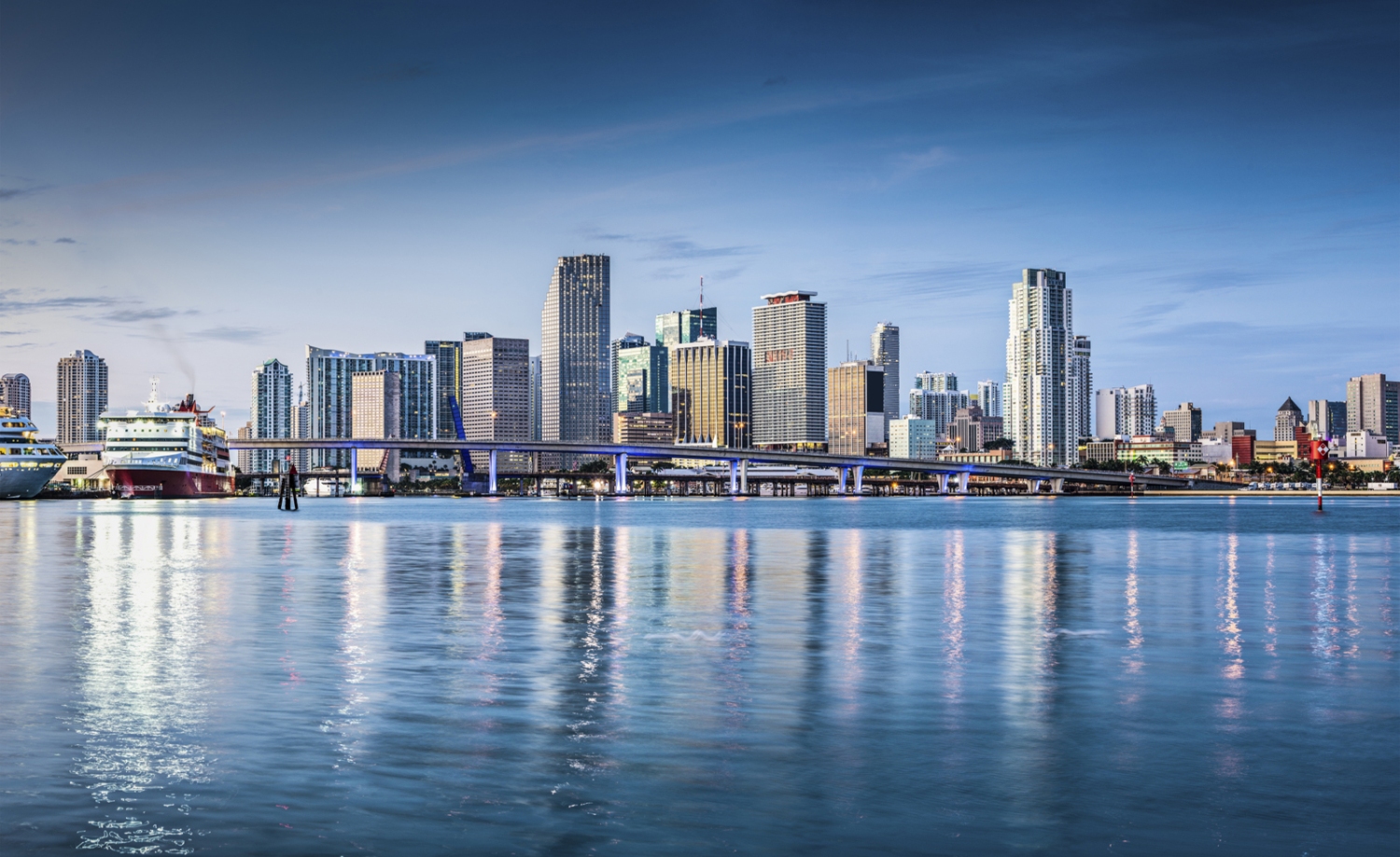 On November 7th, The City of Miami votes on whether or not to approve a proposal called the “Miami Forever Bond.” Nomenclature aside, here is what that means.

Many city officials, including Mayor Regalado and city commissioner Ken Russell, are in favor of the proposed Miami Forever bond. The General Obligation (GO) Bond that made it onto the ballot with a council vote of 3-2, is the first proposal City of Miami residents will see when they got to the polls on Tuesday. The proposed $400 Million is broken down into the following categories:

The bond issue states that no new taxes will be levied to pay off this debt, but is simply using the expiration of previous bond issues, and not decreasing the millage rate. Many have wondered what the specifics within each of the categories are in the bond, but the truth is there aren’t any. They have written a generally ambiguous bond issue on purpose. The city is unaware as to the scope and depth of the changes they are proposing, as they are not proposing any specific changes, only identifying problems and allocating money to solve them. They are proposing this amount simply because it is the amount they can get over the next few years without increasing taxes, and it is the order of importance that they think they can start to solve some of these issues. This is both politically expedient, and if executed correctly, highly beneficial to the future of Miami.

The bond is purposefully vague, as making a plan for the next 20 years regarding sea level rise, affordable housing, and culture would be disingenuous. In planning for flood prevention, a new stormwater master plan needs to be updated, as the last one done only 5 years ago did not take rising seas into account. This new plan must be commissioned, debated, and implemented slowly as to learn as it is being built. Our priorities will change, and we will learn from our experiments involving flooding in Miami and change course.

In terms of Sea Level Rise mitigation, this item requires both capital projects and policy changes that plan for the next 100 years. In this category, I am more skeptical as to the blank check given. It seems that the city is focusing more on flood prevention, than the longer term problem of mitigation. This is an area that we must demand answers on, and need to push the city on over time to create a long-term plan. We need a county-wide master plan that takes sea level rise into account using solutions in every department. From zoning to parks, from building code to life safety and power, all of these pieces matter in the larger puzzle, and it is unclear that we are looking at it from that level yet.

As for the affordable housing piece, it is being treated as a neighborhood by

block grant program. The money will be allocated based on a federal formula of need and density. This gives each neighborhood like Coconut Grove and Liberty City about $20 million each to enact programs to house and economically empower people in their communities. Commission Chairman Keon Hardemon has spoken eloquently on the many options he has been looking at. One includes giving credits in maintaining older buildings or helping refinance old properties to include renovation costs. A large reason why certain communities are becoming unaffordable is that the owners do not have the funds or knowledge in how to renovate old building stock. So as it gets old and in disrepair, they sell it to tear down developers. Once any building gets beyond disrepair, it must be torn down, and the new construction cost becomes prohibitive to rent at a low rate, driving the price up. This is being seen across the city and is a large piece that is driving out low-income residents.

While those 2 categories take up ~75% of the bond dollars, the next few items do carry hefty chunks as well. The $78 million for Parks and Culture is up for grabs, as those projects have not been described yet. Projects like the Underline, Coconut Grove Playhouse, and Miami River promenade are all being considered to receive funding. In terms of roadway improvements, drainage, sidewalks, median improvement, and updates in growing areas of Miami are all obvious choices.

Finally, dollars for public safety were added, mostly as an appeasement to the police and fire unions who are angry that their back pay deferment from the economic recession still has not been completed. This $7 million, however, will not go to that, but to new fire and police stations and improvements. Each of these budget items, when put together is a comment on the kind of city we are working to create. I am proud to say that this Bond reflects a good direction for Miami, and has adequately identified some of our biggest problems, and hopefully, can use smart solutions to begin solving them.

If you live in the City of Miami, be sure to vote on Nov 7th, and let’s try and make a better city together! If you need help finding your polling place or knowing what you need click here.

Leave a Reply to What is the Miami Forever Bond? - Miami Grid describes what the bond is for Miami voters - Sgt Papi Cancel reply