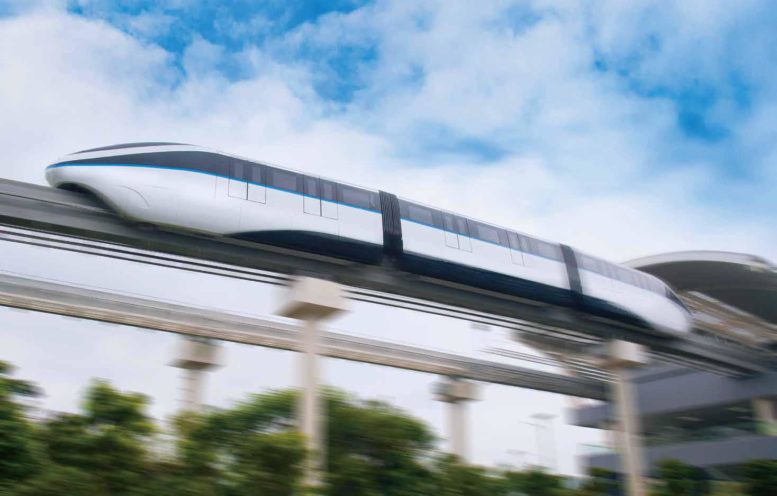 Transit has been stagnant in the county for 30+ years, despite many efforts including the half-penny tax. That is because the decision making tree is a mess.

In the Miami-Dade Mayoral Debate Forum this past Monday, Moderator Nancy Ancrum pressed Candidate for Mayor, and former Mayor, Alex Penelas on his half-penny sales tax voters approved in 2002, and why no major transit improvement has been made since with the over $3 billion collected. Penelas blamed subsequent administrations for using the funds to make regular improvements instead of capital projects. The Citizens’ Improvement Transportation Trust (CITT) was created to manage the funds in order to avoid this. The CITT blames the County Transportation & Finance Committee for not sending them adequate projects. The Committee looks to the Transportation Planning Organization (TPO) for planning of long-term projects and securing federal and state funding of those projects.

The fact is, is that there are dozens of parties, municipalities, and acronymed organizations involved in making transit decisions for the county. Operations, Funding and Long-Term planning have long been trifurcated, and there are even more parties involved in any kind of basic decision-making, from a bike rack to a rail line.

Transit Alliance has made this handy video to break down the process of Transit decision making in our county. The issue is that Penelas and Ancrum are both right. Penelas may have been able to do more, however Penelas can also easily blame his fellow candidates, many of whom currently are sitting County Commissioners. This political pivot is emblematic of a larger issue: There is no Maestro in charge of transit decisions and projects.

The half-penny sales tax was passed in order to create a dedicated source of funding for transportation, however it did not work to make the processes and decision making around transportation better. Seattle, Los Angeles, and Vancouver use their Transit Authorities to make robust transit ecosystems in post-war cities. Their dedicated funding and decision making help them to better advocate for federal and state grants, and still act when they don’t receive them.

Mayoral Candidates need to be asked what their stance is on taking a meaningful step towards a better transit ecosystem in Miami. Transit Alliance is developing a campaign to advocate for this, and Miami Forward has included it in their Mobility Platform, and are asking candidates, organizations, and people to endorse their platform. Go here to sign up!

Campaigning on a specific rail line, free transit, or the Baylink isn’t enough. Miamians deserve an agency dedicated to making it easier and more affordable to move around. Miami needs a Transit Authority.

Note: The Author of this article is on the Board of Directors of Transit Alliance.