New term limits and the resign to run law are about to change almost every seat on the Miami Dade County Commission. 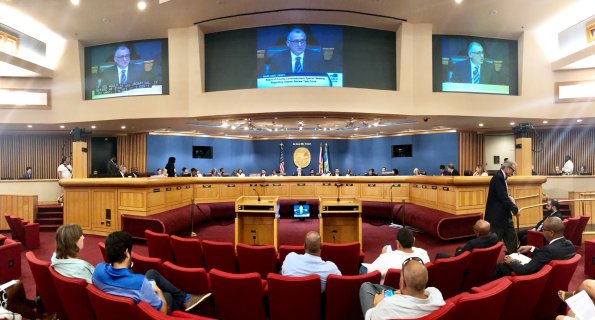 Miami Dade County Commission has been reactionary and stagnant for years. Most commissioners have been the same for almost two decades, and continue to run and win on incumbent status. This all while the board continues to barely move the needle on some of the county’s biggest issues, such as transportation, climate resilience, corruption, and affordable housing. That can all change.

Thanks to a two-term limit passed in 2012, the first batch of term limits are about to expire, meaning a lot of empty seats. The county elections are held every 2 years, alternating between odd and even-numbered seats, being elected to 4-year terms. In 2020, all but 2 odd-numbered seats are term-limited. In 2022, every single seat is term-limited. This means that by 2022, almost the entire commission (and the mayor) cannot be re-elected. This represents a massive opportunity for change in our government at a time when Miami’s demographics and interests are shifting.

Commissioner Eileen Higgins is not term limited, and can run again for District 5. 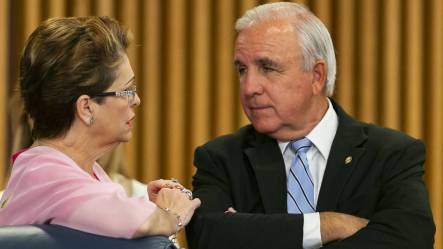 Commissioner Joe Martinez is not term limited and can run again in his Kendall district.

After 2022, the only senior members on the commission very well may be the only two incumbents allowed to run, Commissioner Eileen Higgins and Commissioner Joe Martinez. Commissioner Higgins won in a special election in 2018 after Bruno Barreiro was forced to resign to run in the Republican primary for a congressional seat. Her win against Zoraida Barreiro, Barreiro’s wife, is seen as evidence of a change in Miami politics, where last names and political dynasties are evident throughout the county. Martinez previously served on the board but dropped out in 2012 for an unsuccessful run for Mayor. He returned in 2016, making 2020 the end of his first term.

This election is an enormous opportunity for the people of Miami Dade County to truly make a difference. In a county where its residents often feel left out and unengaged, a sea change election like the two approaching ones are exactly what can reenergize a populous. But it will only be substantive and useful if people are engaged, asking questions that matter to them and their families, and willing to show up. Otherwise, it’s a waste of an enormous gift.