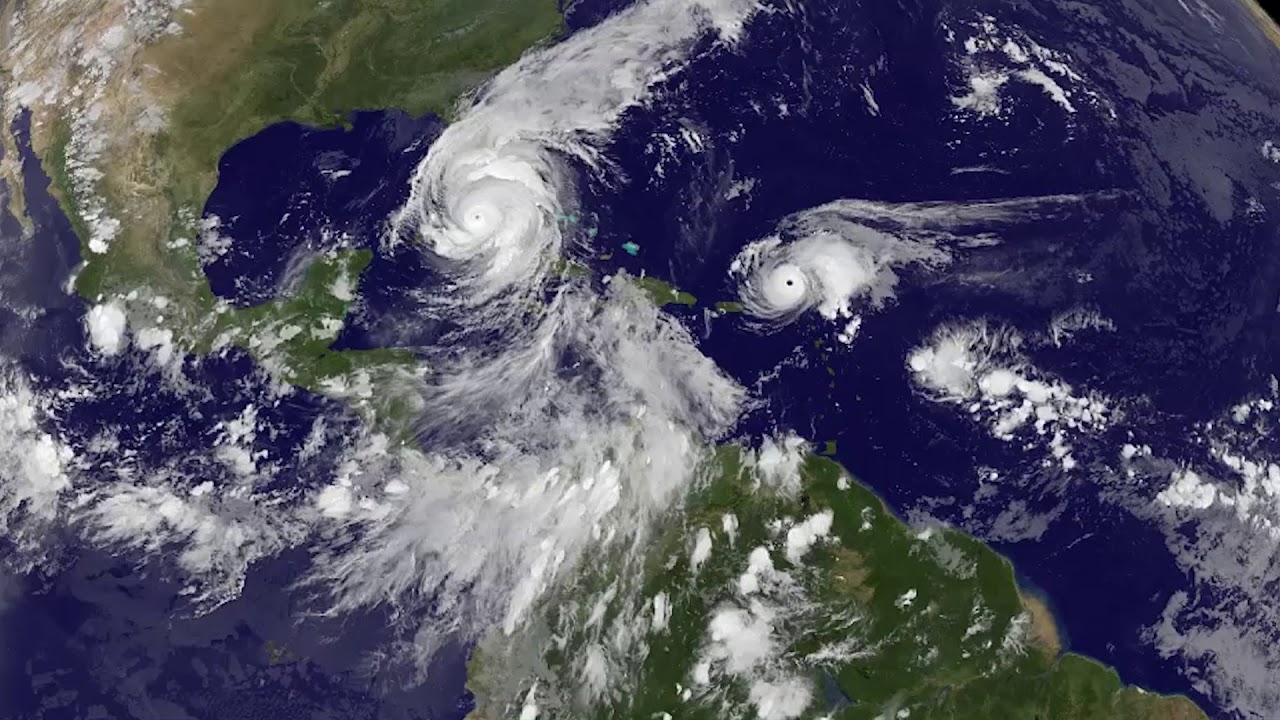 South Florida has been preparing for a storm like Irma since Andrew hit in 1992, and our efforts have paid off.

“We dodged a cannon,” said Miami Beach mayor, Phillip Levine on CNN. Although that may be true, it took more than meteorological luck for the minor outcome rendered from Hurricane Irma in South Florida. The majority of the damage, thankfully, appears to be related to foliage and signage, unlike the damage seen in the islands, and on the west coast of the state. While it may feel like luck, smart regulation, planned preparedness, and large infrastructure projects have drastically lowered the overall damage in the region, and have been preparing us for a storm like this for a long time. 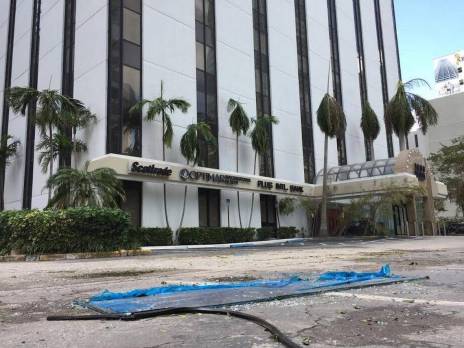 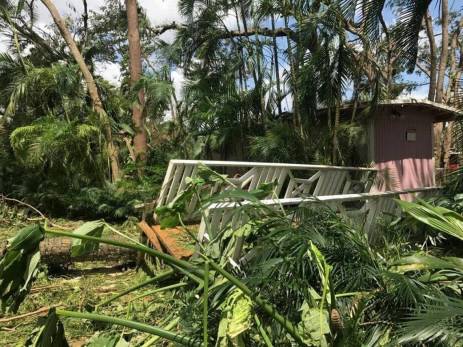 Trees down in North Miami 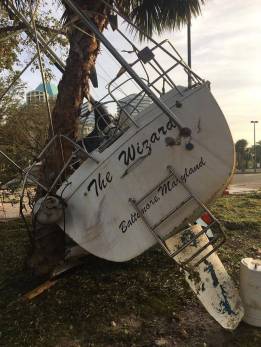 Boats in the Grove all brought onto shore from the storm surge. 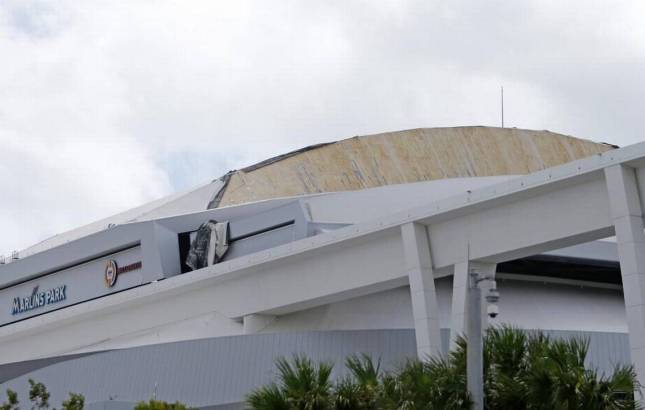 Part of the roof of Marlin Stadium 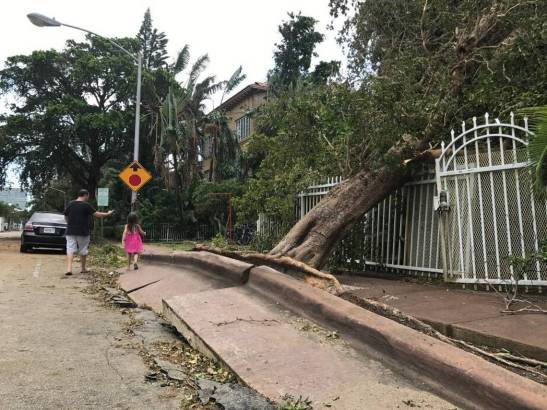 Irma was a massive dress rehearsal for the worst case scenario. 3 days out, the hurricane was a Category 5 storm headed directly towards Miami from the south, with 200 mph gusts. It eventually hit Marco Island, on the west coast of Florida, as a Category 3 storm and spun up the center of the state. South Florida felt Category 3 wind gusts with Category 1/Tropical Storm sustained winds. This was a welcome deviation from the predicted outcomes, but the real story is not in the outcome but in the process. 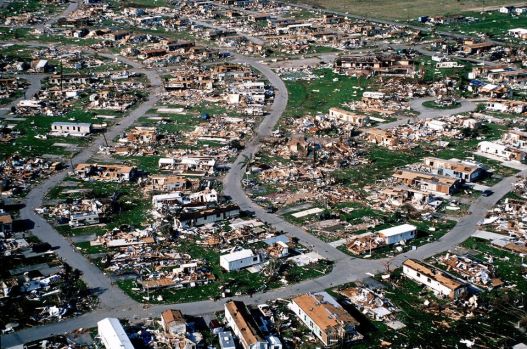 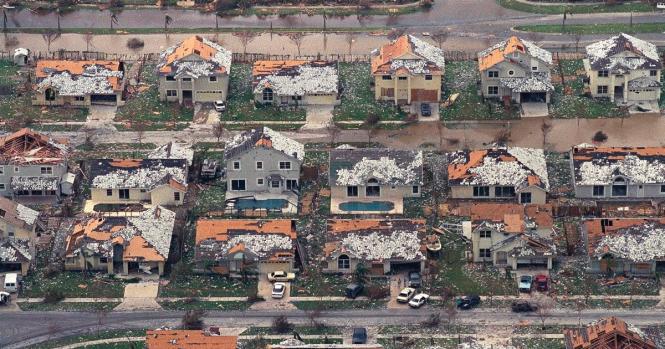 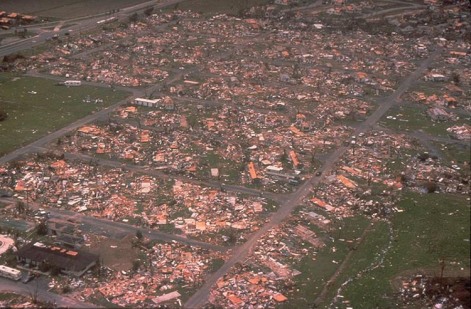 While Irma was only named a few weeks ago, preparedness for her has been a 25-year event. This year marked the chilling quarter century anniversary of Hurricane Andrew, an event seared into the minds of Miami natives (see photos of damage above). It is the original sin of Florida hurricanes, causing the costliest storm cleanup in history when it struck in 1992, essentially flattening entire communities with its Category 5 sustained winds. With this context, South Floridians began bracing for an Irma-like storm over two decades ago.

After Andrew, buildings codes, condo association documents, infrastructure projects, and more began to change in response. Building codes required large scale changes, such as concrete construction and roof structures that included tie-downs. Zoning also began to acknowledge permeable surface and evacuation zone planning. Cities developed crisis management infrastructure and planning that had never been seen before. Condo docs began requiring shutters and hurricane preparedness requirements brought up and voted on by residents. Nationwide, entire industries were changed to accommodate hurricane preparedness from insurance to windows to government agencies. The South Florida Water Management District alone spends over half of a billion dollars annually on flood mitigation, and the region has been a model for storm preparedness for decades. 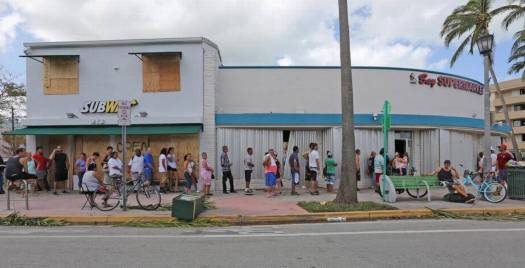 Grocery stores and Gas Stations are required to carry generators to make for quick openings after a storm event. This represents one of the effects from Hurricane Andrew. Above is a line in front of a grocery in Miami Beach after Hurricane Irma.

Irma preparations began in full swing a week before she was estimated to hit. Water was absent from shelves and gas lines ticked in at up to an hour long. Zones A and B in Miami-Dade County were under mandatory evacuation, and Zone C was later added to the list. To put that in context, the evacuation order included the entire areas of Miami Beach, Pinecrest, Coconut Grove, and all of the Florida Keys. People either drive or flee north, or shared homes with their friends out west. FPL was in full crisis management, as millions would inevitably lose power across the state. They prepped lines and were the first vehicles out on the road after the storm. Florida Department of Transportation managed the highway evacuations, and although there were delays, almost all were able to get to their final destinations before the storm, whether by land or air.

The process worked. The seriousness the storm offered was met with an equal measure of preparedness. The deaths in the state will measure in the tens, not hundreds due to the seriousness and preparedness of its citizens, government, and businesses. 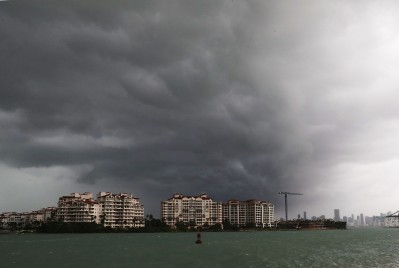 Storm clouds are seen over Fisher Island as Hurricane Irma approaches on September 9, 2017

This was a triumph, at every level, and inspired confidence that for the next storm, South Florida will rise to the challenge. The storms will only intensify as oceans warm; Their surge effects will multiply as seas rise; And calls for abandoning efforts to manage and mitigate their effects will amplify as defeatists who lack creativity or morality will grow; But despite this, we should continue to be creative and comprehensive in protecting our homes and cities. This month neighbors, city officials, and contractors will clean roads, yards, and businesses, and next month rebuilding efforts will commence. Hopefully the month after that we will take stock of what we did right, and what we did wrong and continue preparing for what comes next. For we have learned that preparation is not something that happens in the week before the storm but begins decades prior.