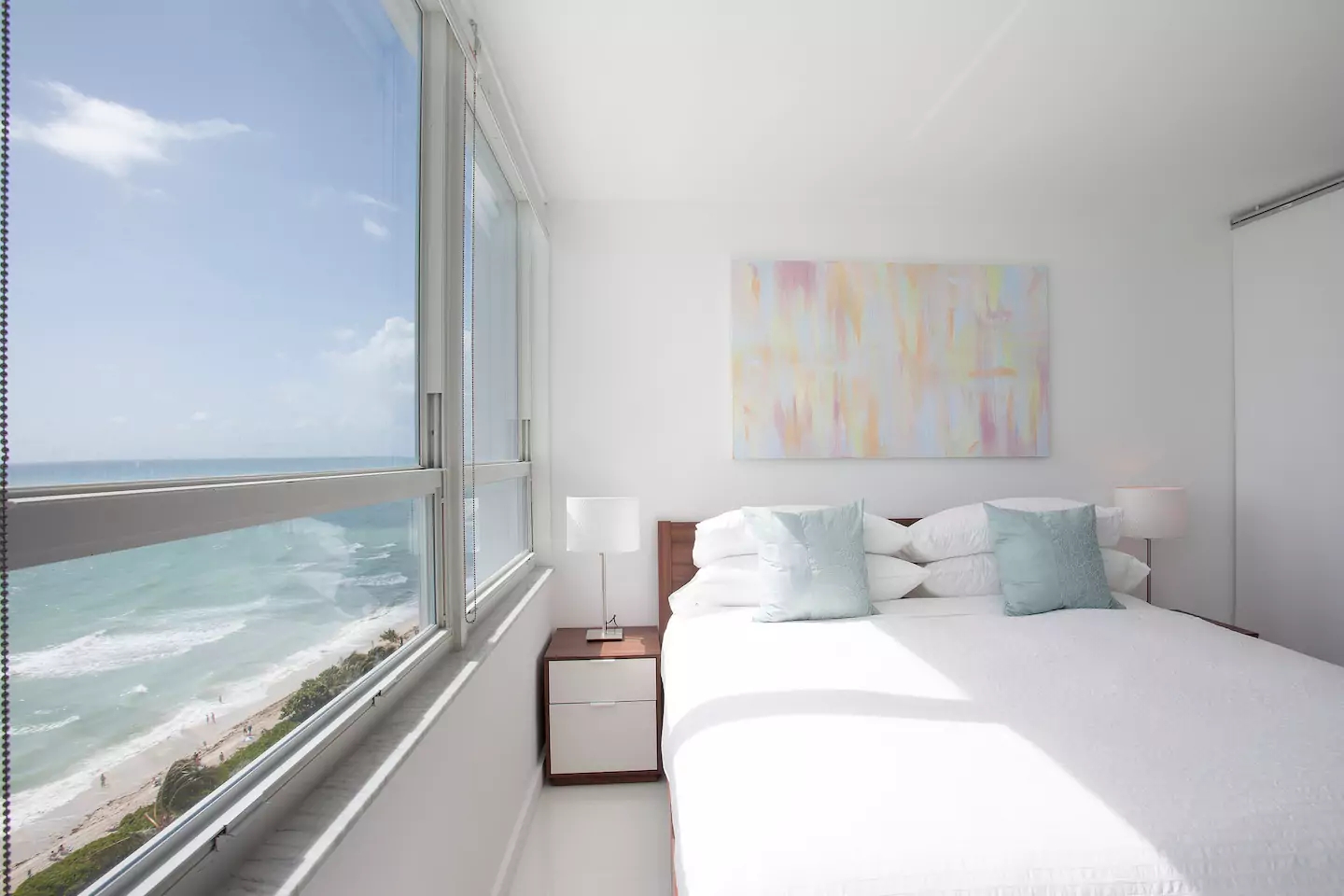 Miami’s crusade against AirBnB does not understand the problem, and therefore, will not find a solution.

Mayor Regalado at a press conference about AirBnB 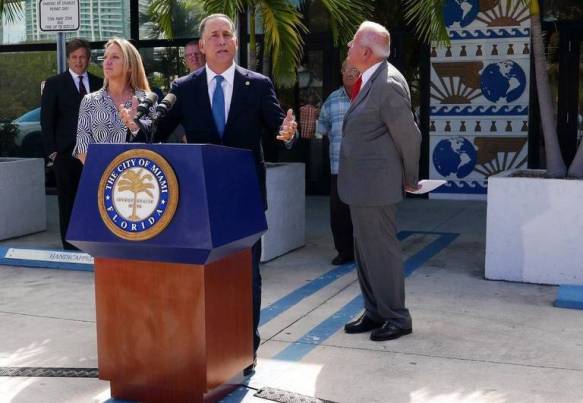 Mayor Phillip Levine at a press conference about AirBnB

On March 20th, 2017, Mayors Regalado and Levine of Miami and Miami Beach respectively held a press conference citing their issues with Airbnb, and why they oppose its use in parts of their cities. From statements previously made, 3 main concerns tend to recur: The first is that the Miami and Miami Beach zoning codes both prohibit short-term rentals (weekly or daily) in single family and small-scale multi-family neighborhoods. The second concern is the effect that these short-term renters have on neighborhoods, as transients change the quality of pocket communities. The final concern is for the hotel industry, which is made up of mostly small business owners who find it unfair that AirBnB seems to play by different rules than they are permitted to. While these are legitimate concerns, this posturing by the city is exaggerated, and for the wrong reasons. Instead of holding firm to past rules without compromise, there are ways that the city and people who simply want to rent their homes in it, can come to an equitable agreement.

Currently, in order for Airbnb to be legal in Miami, the location of the home must be in an area zoned for commercial short-term rentals. This land is almost never used for single-family housing and sometimes used for Condo or Apartment buildings. Most Condo or Apartment buildings have strong rules against short-term rentals as well, giving an owner very few options for legal or allowable rentals of their property in Miami. Zoning in many major cities, including Miami, has been updated in recent years to reflect simpler and more open rules that incentivize development, and allow neighborhoods to grow organically. While some steps have been taken to loosen the rules, a lot still needs to be rewritten to reflect an ever-changing landscape of property used in the new century. 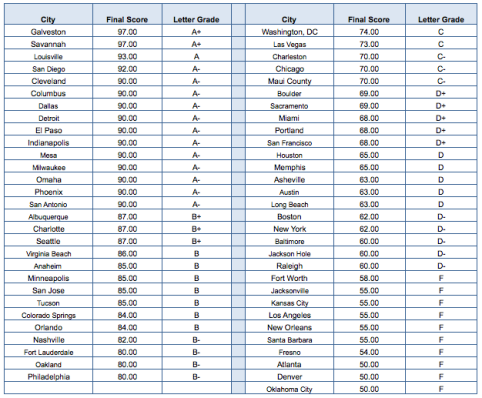 City regulations differ widely city by city. Some mention short-term rentals, while others ignore it. On an independent study by a think tank that leans towards libertarian views ranks cities by their ease of having an Airbnb. Miami ranks in the bottom quartile on this list.

The Airbnb issue is simply a small part of a larger conversation about the future of use-specific zoning. In the city of Miami, Live-Work zoning is not allowed in any single-family designations and Hotels are not allowed in many places that Multi-Family buildings are. Before the Miami21 Plan, a lot of areas were designated to specifically to allow for popularizing mixed-use development. These required variances to occur, however, with a sweeping change, the current zoning code is much less restrictive but can still go further. In a society where work and life are blending, storage and retail are brought together online, and home and hotel are becoming one in the same, restrictive zoning uses are not moving as fast as society itself.

Furthermore, AirBnB helps cities to solve some of their most pressing issues. In ever-densifying blocks with skyrocketing prices, the model of Airbnb only helps. If homes and rooms would sit empty if not for a short-term rental, that efficient use of space prevents more space from needing to be built elsewhere. And if a person loses a job, or encounters a life change and they need supplemental income to keep or afford their home, Airbnb would save them of that as well. While there are legitimate concerns about neighborhood noise, background checks, and escalating situations, these can all be solved using other laws to allow people to use their own property to make our city more livable. Especially in a city catalyzed by tourism, Miami property owners simply want to partake in this thriving local sector available to them.