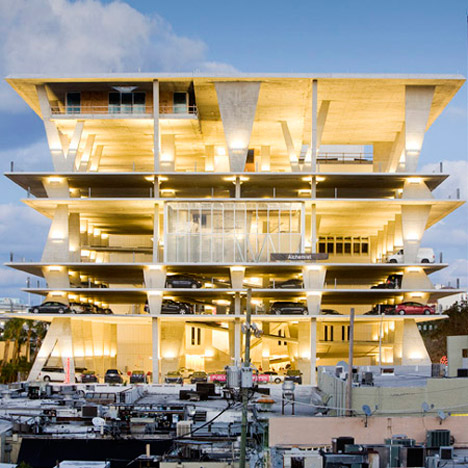 Art Basel has helped Miami mature, as a place of culture and as a city.

77,000 people attended the Miami Beach Art Basel fair this year, matching last year’s numbers and dismissing concerns over possible Zika effects. Traffic in midtown was bumper to bumper, Wynwood bars stayed open until 5 am, and satellite events stretched from Little River to Key Biscayne. Art Basel is not just an annual event, but a new part of Miami’s DNA that helped it grow and mature as a city. 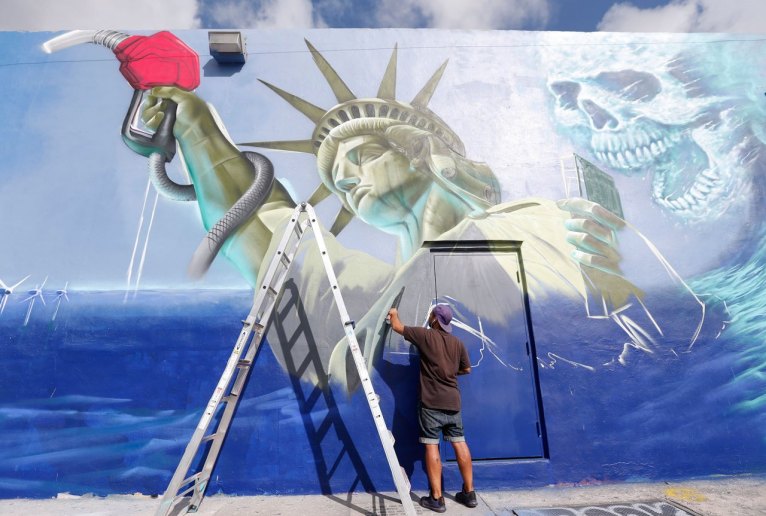 Art Basel brought their satellite fair to Miami in 2002, and it remains the institution’s only fair in the W. Hemisphere. Over the course of the 14 years since Art Basel began in Miami, the city has seen a cultural maturation that has helped it become a globally recognized metropolis and not just a tourist trap for beach goers.

Basel brings tens of thousands of people annually, whether that be curators, artists, collectors, or fans of art, who spend time and money in the city. Basel also attracts thousands of local residents, some part of the art world, some not, who are able to be exposed to many of the most important works of the time. These conversations happening in Miami are not unlike the conversations in the salon in the Paris of art nouveau or Rome of the Renaissance. The connection between the advancement of the arts and the success of a city has been repeated throughout time. Miami has been blessed with this ever growing seed of the art world in its contemporary form.

Some of these seeds have already spread, including a string of year round Miami cultural institutions that have followed Basel’s momentum. These include the Adrienne Arsht Center for the Performing Arts, the Perez Art Museum Miami, the Faena Forum, and the Museum of Contemporary Art.  In addition to museums and performance spaces, Miami has seen a growth in important works of architecture that are relevant on a global stage. These include works by Herzog and de Meuron, OMA, Jeanne Gang, Bjarke Ingels, and the late Zaha Hadid.

The Faena Forum includes works by OMA and Foster and Partners

Miami developers, city planners, and business owners are also catering to a more mature resident. Boutique condos, stunning towers, and meticulous retail spaces are becoming almost a necessary part of attracting clientele in Miami. Developers such as Alan Faena, Terra Group, and Ofer Mizhrani are doubling down on design as a driver of value in Miami…And it seems to be working.

Before the recession, most new buildings in Miami were cookie cutter extrusions of their site, with shallow balconies, and glass wrap. Today, a new architecture of Miami is emerging that is generous in buffer space to enjoy the climate and is influenced by its history of walkability and immigration. Basel has helped Miami mature culturally, urbanistically, and intellectually. This emergent direction for design and culture in Miami is promising for its growth as a city, and for its place on the world stage.